KABUL, AFGHANISTAN – AUGUST 7: Hazara families among families from other ethnic groups , hit by the floods which have devastated Pakistan, work to rid their homes of mud, on August 7, 2010 in the south of Kabul, Afghanistan. More than 500 hundred families have been forced to evacuate their homes due to flooding, which has originated from the country’s border with Pakistan. The deadly flooding across Pakistan, has claimed the lives of more than 1,600 people and has forced hundreds of thousands from their homes, in what is the country’s worst floods since 1929. Aid organisations estimate that over 12 million people have been affected by flooding. 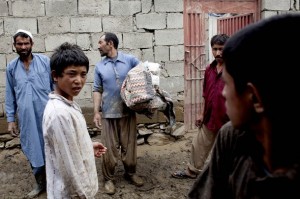 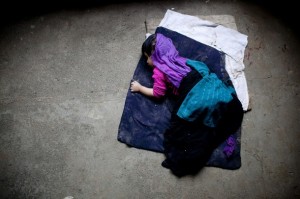 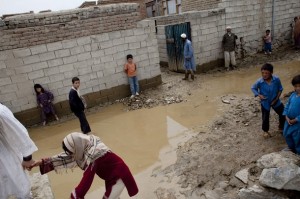 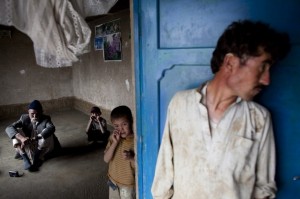