An Exhibition by Khaliq Alizada

“The Exhibition will be focusing on daily issues and situations happening in Afghanistan specifically focusing on issues that thousands of women have been affected by such as lack of equal wright, lack of education, domestic violence and abuse and so on. This will be also indicating a touch of Afghan (Hazaragi) traditional clothes and jeweleries. The show is going to be very diverse and broad which will explain and tells more then what you have heard and seen and more importantly its going to be interesting. ”

This going to be amazing and interesting, and will be also great if you bring your mates and friends with you. 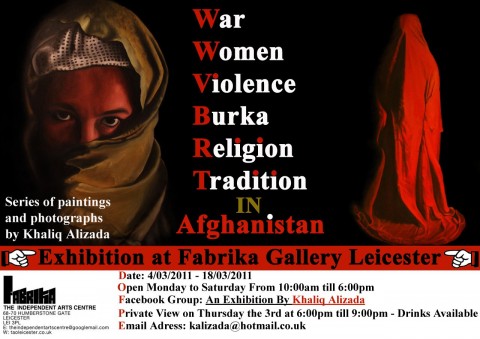 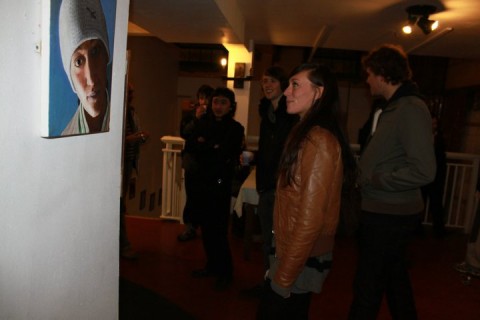 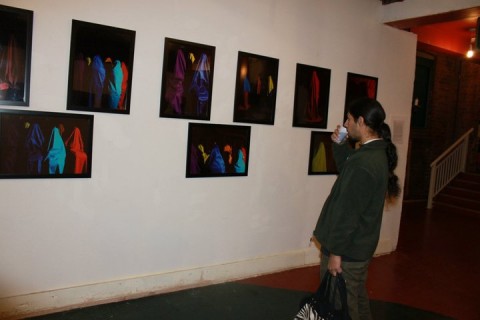 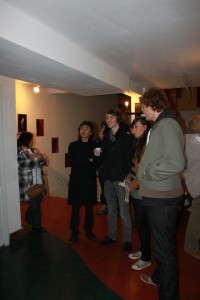 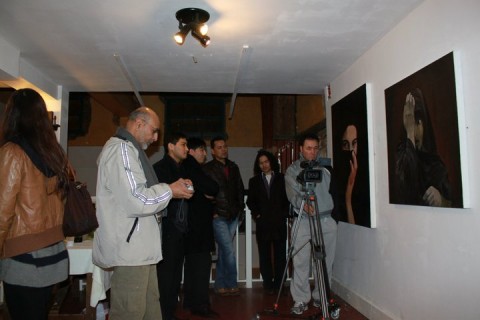 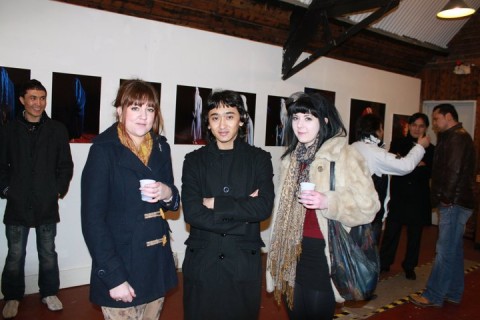 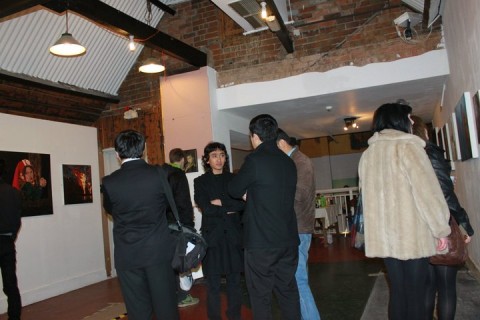 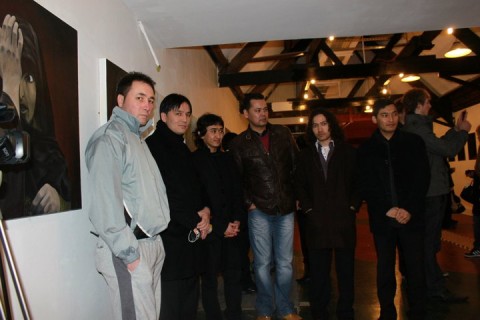