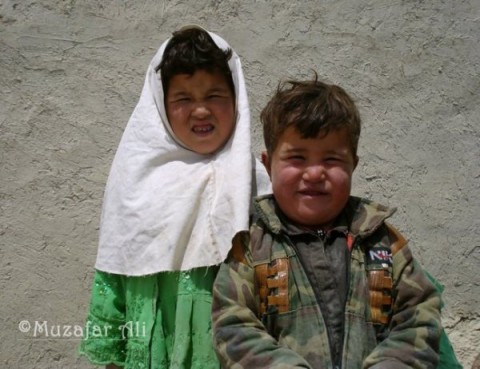 Hazaras strongly believe that Imam Ali (cousin of Prophet Muhammad and 4th caliph of Muslims) came here and created this lake. Hazaras are Shi’ite minority in Afghanistan and they were subject to discrimination by majority Pashtoon monarchs and rulers. Despite international focus and attention in Afghanistan, the discrimination is on going but relatively in smaller scale.