In a terrorist attack four Hazaras were killed in Quetta Pakistan

Hazara People: Based on reports from Quetta a coach was attacked by unknown terrorists on the way to Quetta Wednesday June 23rd in which four Hazara civilians were killed and eleven more were injured. 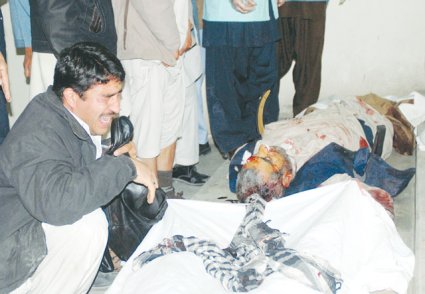 The witnesses on the scene believe the attackers ambushed in Hazar Ganji – Quetta belonged to Lashkar e Jhangvi, an extremist terrorist group that had issued an open letter about a month ago warning the Hazaras and the Shias to death.

The terrorists at first had tried to stop the coach but as the driver did not stop, following them the group opened fire on the coach killing four, injuring eleven then they escaped away. 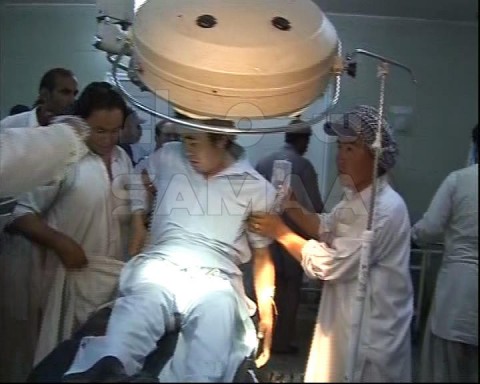 The wounded were taken to the governmental hospital in Quetta who are reported to be in critical condition. This is the seventh attack on Hazaras in Quetta only in one month which has caused the death of tens and the injury of dozens. The Hazara people’s enemies have started an ethnic-cleansing project in Pakistan and Afghanistan.

It is said that all terrorist attacks against the Hazaras in Afghanistan and Pakistan are planned by specific terrorist groups under government protection in both countries.