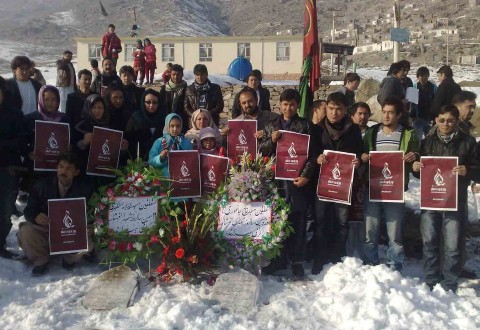 Speaking of Afshar means speaking of the wildest crimes of humankind which other communities and places of the world may have experienced. However, the size and wildness of the crime is not unique in the history of Afghanistan. Afghanistan has witnessed obscene and anti-human crimes and massacres. Even within the past three decades we remember the massacres of Herat, Yakawlang, Mazar, Bamyan and the torching of the vineyards of Shamali (north of Kabul) but none of them were so heart-rending as the one in Afshar. Fourteen years have passed since the massacre of Afshar, but still the impact and signs may be observed. The Afshar massacre was quite different from other inhuman events in Afghanistan. 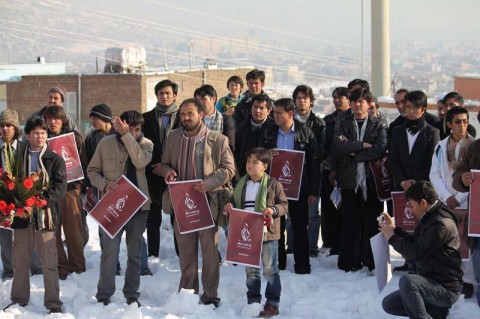 As the way the Afshar massacre was conducted was more tragic than other crimes in Afghanistan, today the heirs of that massacre are also poorer and more oppressed than any others in the community and they shoulder the pressures and wildness of the elements of the crime. The condemnation of [the massacres of] Herat, Yakawlang, Mazar and the north of Kabul is not only easy but the government of Afghanistan and the rulers also sometimes mention it. The heirs of the massacres of Herat, Mazar and Yakawlang can commemorate and celebrate in mourning ceremonies and shed tears for their victims, mourn and damn the perpetrators of the massacre. 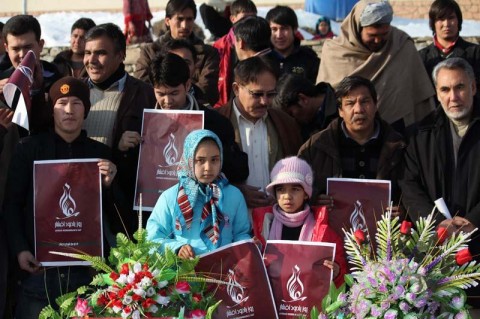 When there are discussions about the crimes of the Taliban or the communists in the political circles of the government, the massacres of Yakawlang, Herat and Mazar are held up as examples, but the perpetrators of the Afshar massacres are not the Taliban or the communists to be condemned by the ruling groups or to easily open-mouth and mention the massacre. The perpetrators of Afshar are those who are now in power and making decisions for the current democratic and elected government; they issue laws in the parliament of Afghanistan to excuse themselves and they force the people to appreciate them and they make the media observe the laws that they issue. 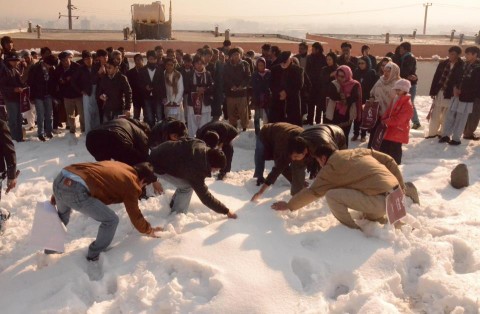