Londoner of the Day goes to student photographer Asef Ali Mohammad, who is in line for a prestigious international prize for his snap of a “fleeting moment in time.” 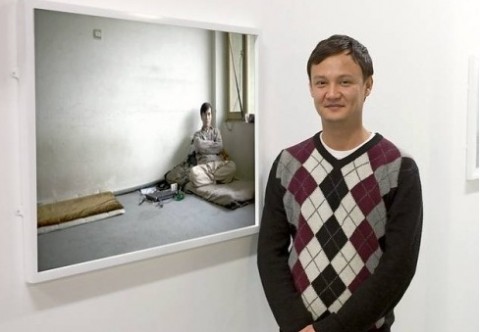 Middlesex University undergraduate Asef is one of 10 finalists on the shortlist for the Sony World Photography Awards Student Focus competition.

Judges were drawn to his image of a mother and child seemingly in mourning for a man. The pair are from the Hazara tribe – a minority living in Pakistan, Afghanistan and Iran who have regularly been persecuted in those countries.

Asef used to live in Pakistan before moving to Finchley, in Barnet, 10 years ago. Raising awareness of the unreported plight of the Hazara people is one theme of his photography. 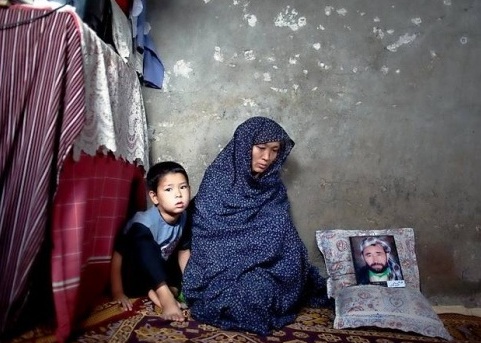 Speaking after his nomination, Asef said: “I’m excited about being nominated for such a prestigious award – but this is just the start, I can’t wait for the rest of the process.”

The environment at Middlesex University was hailed by him as a fruitful place to learn the craft and get the chance of exhibiting at well-known galleries, including the National Potrait Gallery.

A requirement of the Sony panel was for snappers to take on a role similar to that of a haiku poet and create an image that depicts a ‘fleeting moment’, or ‘the decisive moment.’

As a result of making it onto the shortlist, Asef’s image of private emotional moment will be displayed at Somerset House, in the Strand.

“Together these qualities have enabled Asef to make mature, thought-provoking and sensitive images on often challenging subjects to which he has close personal connections.”

Check out more of Asef’s work at his website; www.asef.co.uk.