Hazara teenagers wasting their youth in detention in Indonesia 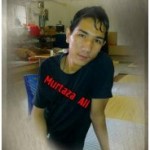 Young Murtaza Ali, just sweet sixteen, is like any other teenage boy. A mad Manchester United soccer fan, computer savvy and keen to go to university, he has a bright future ahead of him. Yet his mother frets day and night in Quetta, Pakistan because her son is trapped midway to a new life in Australia, locked up with one hundred and fifty other Hazaras in Tanjung Pinang Detention Centre in Indonesia, just 40 kilometres south of Singapore. Many, like him are what are referred to as unaccompanied minors. He’s been there six months after being arrested at Indonesia’s Batam airport on a flight arranged in Quetta that he was told who lead him to a boat that would take him to Christmas Island where he could apply for a Protection Visa to live safely in Australia.

Born in Uruzgan province, where Australian troops are currently engaged in fighting and containing insurgent Taliban groups, he fled the province as a four year old with his parents when Pashtun warlords stepped up their attacks on local Hazaras there and had been living in Quetta until his mother urged him to try his luck in arriving in Australia. Historically, Murtaza is following in his ancestors’ footsteps. The pogroms carried out by Amir Abdul Rahman khan a century ago whereby up to 44,000 Hazaras were displaced from their homelands in favour of Pashtun settlers saw a mass migration to the then Persian city of Mashed and the then British India’s Quetta.
Those Hazara survivors who couldn’t escape were captured for the auction block while their wives and daughters were often relegated to the harems of the Amir’s Pashtun generals and supporters.

In these times however, suicide bombers in Quetta mean a further mass migration to Indonesia by plane then a people smuggler paid to get them to Australia, hopefully still alive. In between there is the detention centre industry run by the Indonesian military and police, with some centres allegedly funded by Australian international aid in a game of dirty politics aimed at keeping the numbers of asylum seekers arriving illegally at bay.

Officially there are six Rumah Detensi centres and given that Indonesia still practices torture as a sanctioned form of political control, some of these centres such as Pontianak in Kalimantan have seen Hazara minors not only tortured but killed in a brutal fashion with electric shocks, cigarette burns and beatings. Last December dozens drowned on a boat which capsized near Java. In June 2010 Australian media reported that staff at Tanjung Pinang detention Centre were using Tasers, or electric stunguns on the Hazara inmates for asking questions about their rights or requesting to see UNHCR officials.

The leader of the Greens, Senator Bob Brown, described the allegations made by asylum seekers at Tanjung Pinang as “very disturbing”and called on the Australian Federal Government to provide a full account of how Australian tax payer dollars are spent and ensure conditions inside the centres overseas are humane and protect basic human rights. So far no report has emerged and the numbers of asylum seekers detained in the centres continues to grow while the attacks on Hazaras in Quetta and Afghanistan are sustained.

Murtaza’s story echoes other Hazara teenage boys who travel without a parent thousands of kilometres in order to claim some kind of future for themselves. His mother widowed and his three siblings living with her scraping together an existence from house cleaning others’ homes, he cannot enrol in a public school or university because he is not Pakistani and his only option is a private educational institution which costs money the family simply doesn’t have. As a Shia and a Hazara he also can’t attend religious schools so a life of unemployment and illiteracy awaits those who remain.

Yet he is eager and passionate about learning English “I want to study now in the detention centre” he tells me, although there are no resources, books or teachers. Using social media such as Facebook to maintain daily contact to the outside world is about all the Hazara teenagers can do. Despite after finally getting a visit from UNHCR officials who issued him with a card social media won’t get him out of detention nor will it help him evade detention once he makes it to Australia. He seems incredulous when I tell him that detention awaits him and his friends if he succeeds on boarding a boat to Christmas Island or that his age will not prevent him being locked up while his claims for refugee status are assessed.

The food is tolerable but the bare minimum. Chicken and rice one day, beef and rice the next. The constant worry about the situation at home gnaws away at Murtaza’s nerves as his Facebook alerts bring up one bloody image after another in the past week’s killings of Hazaras on the street by suicide bombers who just like him, are young, desperate and uneducated. It is ironic that the bombers are also often teenagers, albeit Pashtun, who are brainwashed by religious teachers into thinking they will ascend to heaven after killing members of the Hazara minority.

Unmarried like Murtaza but with a head full of false promises of endless virgins and celestial prosperity. Murtaza for now has escaped that world and poised somewhere between in limbo while the Australian government uses him and others as statistics to win votes and the Indonesians use him as a chip in the lucrative industry of incarceration and punishment. 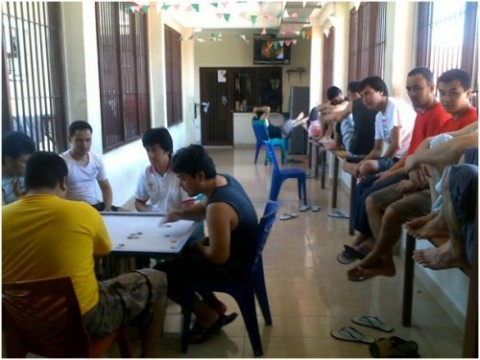 Inmates pass the time with board games .

UNHCR map of the Rumah Detensi network network of immigration detention centres in Indonesia where hundreds of Hazaras remain incarcerated. Advocates believe the Australian government helps fund many of these centres via so called “foreign aid” programs. 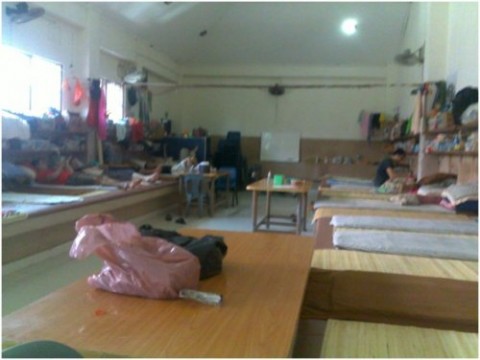 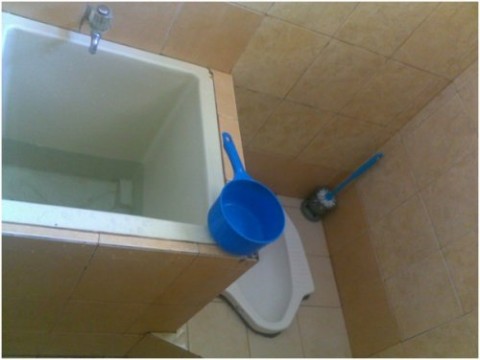 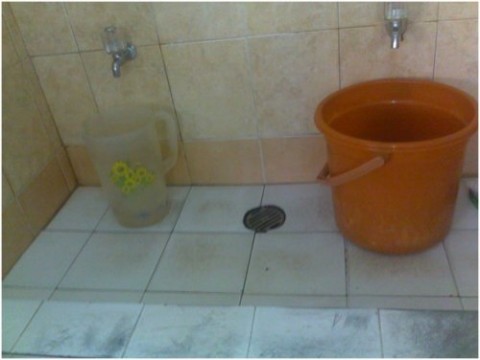