QUETTA: In separate incidents of violence, three people were killed in separate incidents of violence in Balochistan on Sunday. Unidentified men opened fire at a tyre shop on the Quetta-Sibi Highway in Dasht area of Mastung district. As a result, a man identified as Muhammad Ali Hazara died on the spot. “It is a case of sectarian target killing,” said an official of the Balochistan Levies. 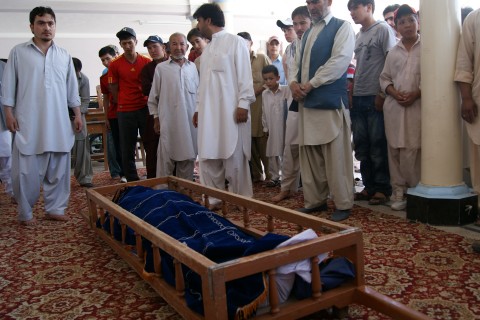 The Hazara Democratic Party (HPD) condemned the killing. In another incident, unidentified people shot dead one person near the Faizabad graveyard of Quetta. At the same time, an unidentified man opened fire on Khuda Bakhsh in Murad Gujar Goth, located on the outskirts of Hub. Bakhsh was seriously injured in the assault and later died of his wounds.