Hazaras do not join any demostration against US-Afghanistan strategic agreement 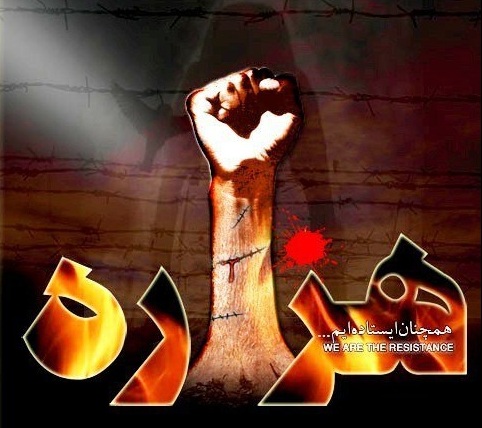 Kabul branch of the Hazara People International Network has released a letter confirming that no Hazara people attend demonstration against US-Afghanistan strategic agreement. Iran and Pakistani supported groups have organized a demonstration against this agreement in Kabul, Afghanistan. Most of these groups such as Sheikh Muhammad Asif Mohsini’s group have close ties to Iranian secret service and Iran’s Revolutionary Guards. Right now, Asif Mohsisni who is an extremist Mullah from Kandahar is enjoying Iranian government’s hospitality in Iran.

Kabul branch of the Hazara People International Network says Hazaras work on their international unity to stop systematic crimes in Afghanistan, Pakistan and Iran. Millions of Hazaras are suffering genocide, forced displacement and discrimination in these countries.