Quetta, In a terrorist attack four Hazaras were killed

Four people from the Hazara community were killed on Masjid Road as a result of a firing incident here in Quetta on Monday.

Fayyaz Sumbal, the Deputy Inspector General Police, told that four terrorists sprayed bullets on the four Hazara victims who were travelling in a vehicle on Masjid road area.

All four men sitting in the vehicle were seriously wounded and succumbed to their injuries on their way to the Combined Military Hospital, he said.

The Hazara Democratic Party has announced a shutter down strike in Quetta. 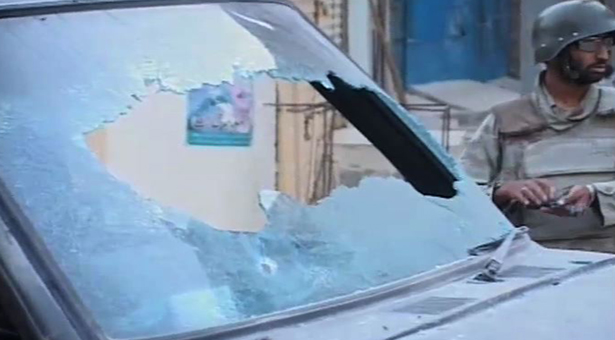