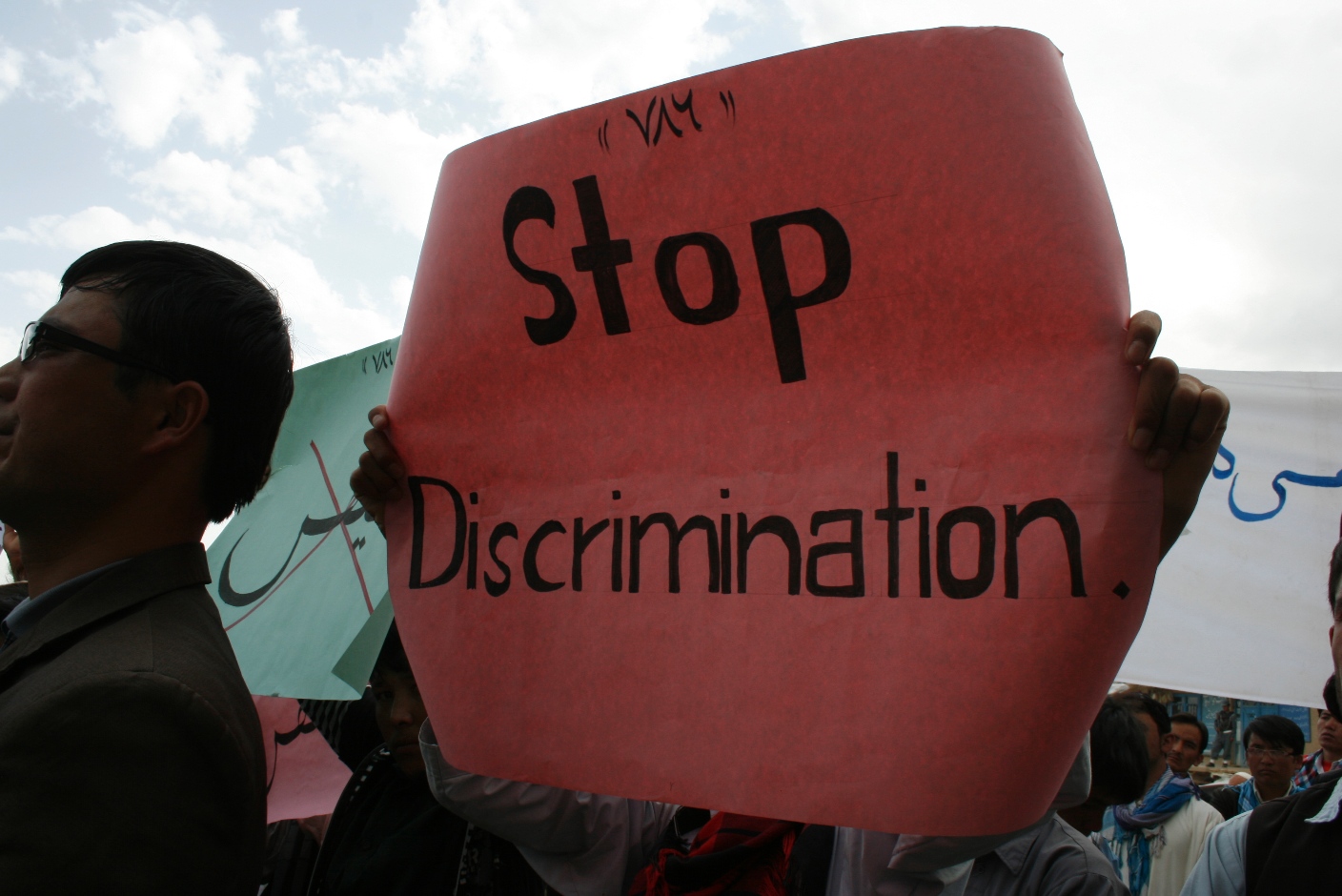 The announcement of Provincial Quota system for the students in Afghanistan Universities has met severe criticism by several Afghanistan political parties, civil society organizations, HR activists and students community. Ministry of Higher Education recently announced a new proposal for admission policy according to which the students would be enrolled in Government universities in accordance with the population and National Assemblies seats of their respective provinces. It is also worth mentioning that the last census was held in 1979 which was not completed due to Soviet invasion and civil war.

Government is of the view that some provinces secure more seats compare to their population during the university entry test which would give some sense of deprivation to the students of other provinces. So in order to remove the sense of deprivation, Ministry of Higher Education is introducing the new said plan. Bari Siddiqi, Deputy Director Student Affairs of Higher Education says “while implementing the new proposal, merit would highly be maintained.

By introducing the new proposal, students from Taliban insurgency-hit provinces / areas, mainly dominated by Pashtoon ethnic group, where the ratio of enrollment in schools is too low, would get the sole benefit of the new decision. A student, with very low obtained marks can get to the university while another despite having high marks, would remain deprived of acquiring higher education due to the allocation of so-called quota system. These steps are being taken by the government after getting higher marks in the previous entry test by students of Hazara dominated Provinces Dai-kundi, Bamyan and Tajik dominated province Parwan, paving their way to the universities.
However, several political parties, civil society organizations, students and human right activists have severely criticized the government and the said Ministry for introducing the new plan. They say that the plan is gross violation of human rights and contradictory with Afghanistan constitution. Every human being has the right to acquire education in open and conducive circumstances free from prejudice and discrimination on ethnic, religion and regional basis.

An active Human Right and Civil Society activist, Ajmal Balochzada while speaking to media says “due to wrong policy and evaluation of Ministry of Higher Education, majority of people would remain deprived of education”, adding that it is a great injustice to install barriers in the way of students to get education.

Analysts are of the view since the exact population of the the country as well the ethnic groups is not known, a fair, free census under the aegis of United Nations should be conducted before allocation of any incentive to the provinces. They say that the government if wants, can also resolve the issue by mentioning the name of ethnic groups in the Electronic Identity Card (Tazkira).

The plan while creating grave concerns about the future of students, civil society organizations, HR activists and students of different universities and schools staged protest demonstrations in Kabul, Bamyan and Bulkh provinces the previous days, condemning the new plan and demanded from President Hamid Karzai and Ministry of Higher Education to withdraw the decision. They also asked the Council’s of Ministers and Parliament not to approve the new draft.
Parliamentary Commission for Culture and Higher Education also summoned the Education Minister, Obaidullah Obaid, who told the Commission that the aim of this plan is to maintain transparency in Admission Entry Test and suggested that the Parliament can introduce its own draft if it does not agree with the ministry.

Students particularly female from Central and Northern provinces of Afghanistan, mainly dominated by Tajiks, Hazara and Uzbeks would bear the brunt of new plan, if implemented. It is said that almost all boys and girls are going to schools in this provinces, therefore, the numbers of enrollment and ratio of education are much higher there compare to those of east-west provinces dominated by Pashtoons, where boys particularly girls cannot bear to go to schools due to the fair of Taliban attacks.

This plan would further create the sense of oppression and deprivation among the already oppressed ethnic groups especially Hazaras and Uzbeks who confronted ethnic discrimination and prejudice in the long history of the country. These ethnic groups have also been remained deprived of even getting education during the predecessor rulers. The implementation of such plan would also vanish all their hopes and expectations pinned on the democracy and democratic institutions. The presence of International Community and NGOs would also come under harsh criticism whose aim is to apparently assist the government for creating equal opportunities for the people in several fields including education.

The government of Afghanistan instead of making restrictions on getting education should launch new strategies to bring the educational system of the country at par with the modern world. It must serve its energies and foreign aids to create new opportunities for the students to acquire education in peaceful atmosphere rather than creating rifts among the masses of the country. The government should also allocate huge amount on the educational budget to build new standard Universities with recruitment of qualified teachers on the basis of open merit. The construction of new universities will also reduce the load of students on the present universities. These sort of steps would not only breach the much divided Afghan masses but also strengthen the sense of National Unity among them else the divide would further be widened which would endanger the national security of the country.