Hazara People International Network:The world has lost a great man of our time today; a man who spent his life time fighting for justice and equality. 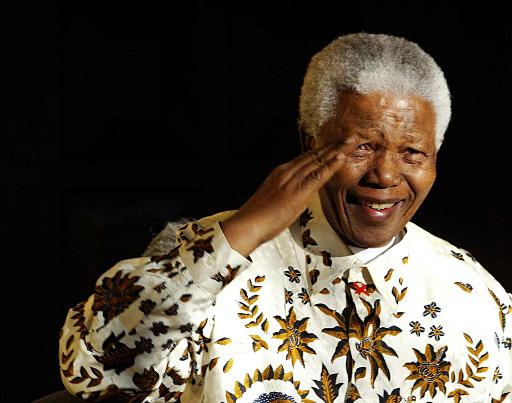 As one of the most oppressed ethnic group in the world, the Hazaras value Mandela’s struggles for peace and justice as they have been the victims of injustice and apartheid for centuries in Afghanistan.

Mandela has spread the message of justice with reconciliation and compassion in the worldwide level and he has been a symbol and an inspiration for many anti-apartheid movements in the world.

He has not died but went for eternity. May his soul be in peace in the heavens.

An open letter from the Hazara people around the world to international human rights organizations, international authorities and well-known personalities