From death threats to a new home to the United Nations, knowledge has shaped Zakia Baig’s life. She spoke to CASEY NEILL about its value.

“We could not stay in our country, in our home. It wasn’t safe.” 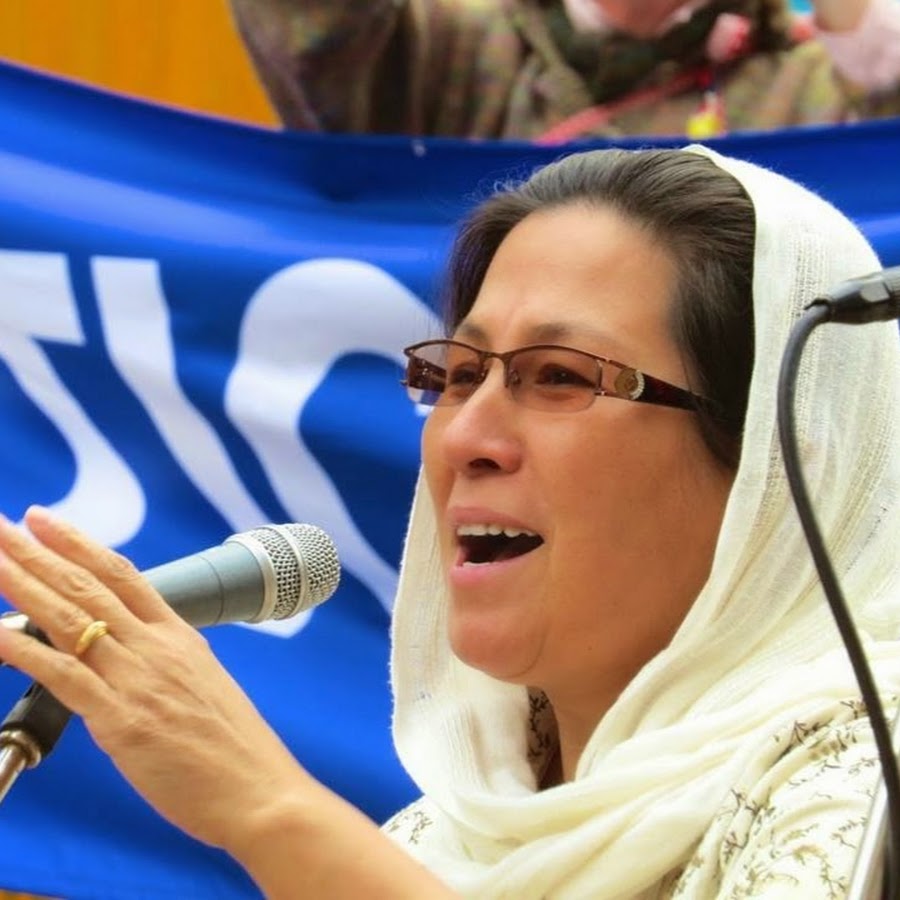