A couple of years ago, I showed works of art by my friend Ramzan Ali Hazara, a graduate of the National College of Arts, to another friend from university. He looked at them and was quite amazed at the brilliant skills displayed by Ramzan in his paintings.

“But why does his entire collection show loss and violence? I am sure he would do great if he painted other stuff too,” my friend remarked.

My reply was simply: “How can he?”

Oddly, blame is pinned on the Hazaras for their isolation.

When Ramzan was approaching his teens, his sole worry was survival. He along with thousands of other Hazara children and youth, had seen so much violence — and that too in its ugliest form — that it had permeated his psyche.

His experience, reflected in his art, was drawn from a society where survival takes precedence over all other worries.

Two years later, the remarks of my art critic friend were, in a way, reflected in the statement of a politician thought to be wise and responsible. “They want to remain in isolation,” said Balochistan Chief Minister Abdul Malik Baloch, in an interview to the BBC some months ago. They don’t want to come out of their ghettos, he indicated. The chief minister was talking about the Hazara Shia community of Balochistan. It is a community that has been continuously targeted for the past one decade. Hundreds upon hundreds have been killed with impunity in targeted killings, suicide attacks and car bombings in Quetta.

Students, fruit and vegetable vendors, pilgrims, political activists, traders, intellectuals and sportsmen — every segment of this community has been targeted but what a pity that they still want to remain ‘isolated’ and ‘ghettoised’. Can’t they see that there is life, replete with opportunities, bliss and blessings that so far they have not experienced? What kind of people are they who don’t like freedom?

Of course, there is no sense in this because what he said and implied was not true. The remarks were passed in a way so as to suggest that the provincial government had been doing everything to quell terrorism, and that the Hazaras should also do something to find a solution to their current predicament. And what has the government done so far to redress matters? It has said that Hazara pilgrims should get clearance from the provincial government before embarking on their perilous journey.

It is ironical that permission to leave the ghetto doesn’t count as restriction on movement and blame is pinned on the persecuted community for their isolation. It is so unworthy of him to play the ‘blame the victim’ game. Rather than apprehending the culprits who kill with impunity and then bravely hold their public congregation ‘celebrating the century’ (the 100-plus victims of the Alamdar Road blast), Dr Malik Baloch has continued with the policy of confinement of the community with check posts around the ‘ghetto’.

A major factor contributing to this approach is the unwillingness of society to comprehend this sorry saga in its entirety. Our understanding of the issue is still very limited. Whenever the word ‘Hazara’ is mentioned by the media, it is all about numbers. Five Hazaras killed. One hundred-plus Hazaras killed. That is what is needed to talk about the ongoing miseries of an entire community.

The total number of people killed has included some brilliant individuals. Syed Abrar Hussain Hazara was a professional boxer and represented Pakistan in three Olympic events. He was an Asian Games gold medallist. His fate was sealed in June 2011 when he was killed by armed assailants in broad daylight. Someone who represented Pakistan for years and years was reduced to a mere statistic, one among thousands. The killers took away his life, but the desensitisation of society killed his identity.

Then there were brilliant artists like Husain Ali Yusufi and Abid Ali Nazish, intuitive minds that lie buried in the Hazara graveyard. And who doesn’t know Irfan Ali Khudi?

Apart from these professional achievers, the numbers include hardworking fathers, mothers, sisters, brothers and children. 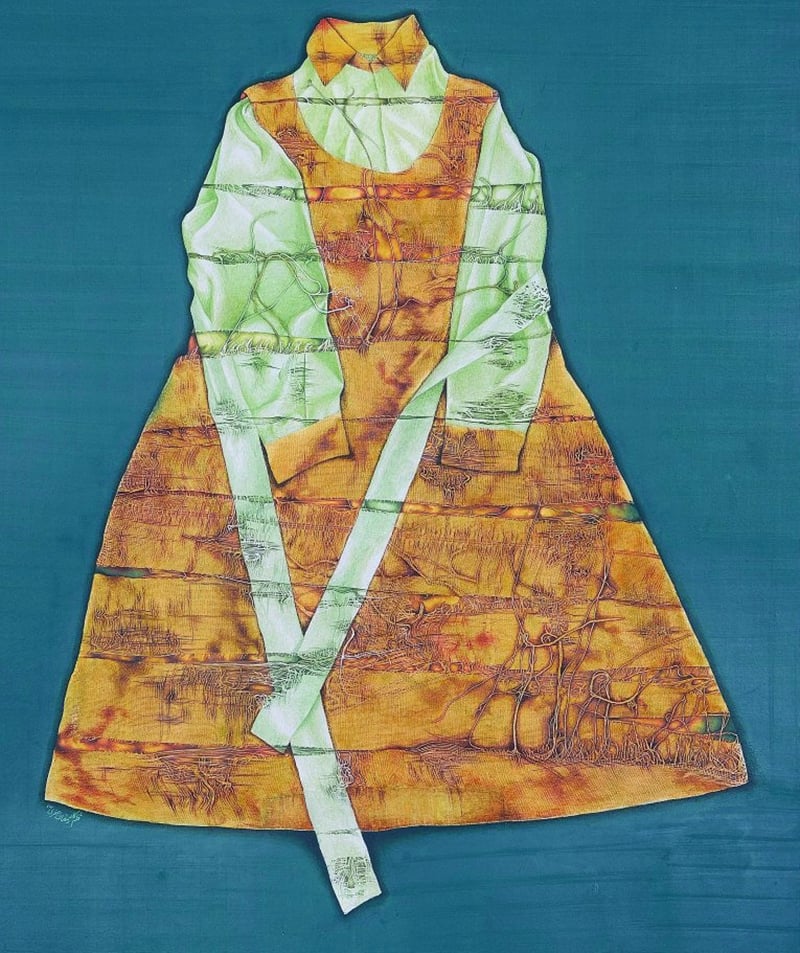 There was a time when Hazaras were known throughout Pakistan as a community that produced some of the finest sportsmen: boxers, football players, badminton and squash players.

To a large extent, this has come to a halt. People used to play, artists used to paint, poets used to write about love and singers would create magic.

Now art on canvas is dominated by the overarching theme of violence. Now poets write eulogies, and singers sing with hoarse voices in memory of the departed. It is the heinous murder of a culture by an indifferent society. 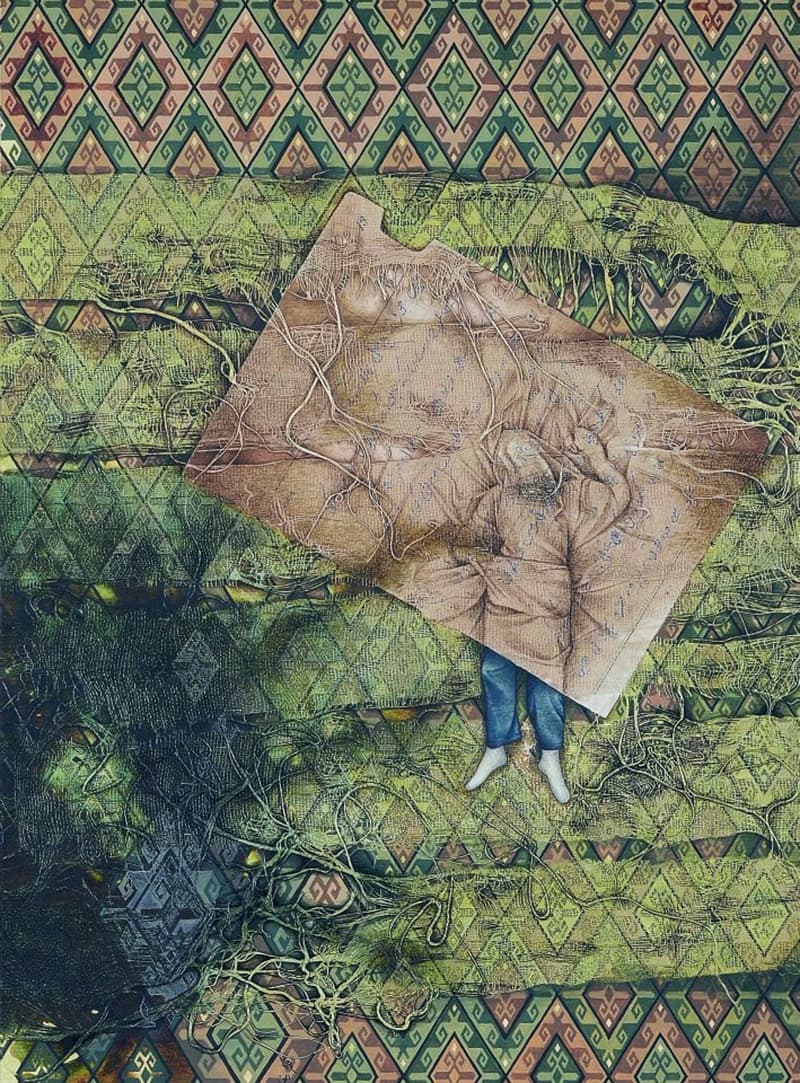 Years from now, somewhere and sometime when reason defeats unreason and serenity prevails, the author of history won’t be merciful on the rulers of this time, rulers who strangulated a lively civilisation — a civilisation where once art, music, sports and creativity thrived. It is unpardonable.