RE: Protecting the Fundamental Rights of Hazaras in the  Peace Settlement with the Taliban

We, the undersigned diaspora Afghanistan civil society organisations, write this letter to draw your attention to the present and escalating threats to the rights and physical security of Shi’a Hazaras and other vulnerable minorities in Afghanistan. We request your office to urge participating states and organisations at the upcoming 2020 Afghanistan Conference in Geneva (henceforth the Geneva Conference) to place the protection and promotion of minority rights at the centre of UN peace efforts and development programs in Afghanistan.

We express our deep concerns about the growing target attacks on Hazara civilians in Kabul and other parts of Afghanistan in recent years. For example, the following attacks targeted Shi’a Hazaras just in Dasht-e-Barchi, a densely populated and underdeveloped area in West of Kabul.  In October 2017, an attack at a mosque killed 30 people. In August 2018, an attack on a school killed 48 students. In September 2018, a twin bombing at a wrestling club killed 20. In March 2019, a rocket attack during the commemoration of Hazara leader Abdul Ali Mazari killed 11 people, and the following year an attack on the same event killed 32 people. In May 2020, gunmen murdered 20 people in the maternity ward of a hospital supported by Médecins Sans Frontières, including 16 mothers and two newborn infants. Last month, a suicide attack killed 43 students in Kawsar-e Danesh educational centre.

These attacks, which deliberately targeted Hazara places of worship, sports clubs, educational facilities, and other civilian targets, underscore a genocidal intent by their perpetrators. Although the so-called Islamic State-Khorasan Province (ISKP) has claimed most of the attacks, many observers point to possible collusion and collaboration between ISKP and sections of the Taliban that espouse a similar sectarian ideology. The Taliban’s history of persecution of the Hazaras in Afghanistan reinforces that fear.

We request that the UN urge the participating states and organisations at the Geneva Conference to recognise that the intra-Afghan peace process must preserve and advance the security and fundamental rights and freedoms of the citizens of Afghanistan, particularly the Shi’a Hazaras and other minorities in the joint political declaration.

Moreover, the Taliban’s highly ambiguous and contradictory positions towards a non-discriminatory political order in Afghanistan continue to endanger the security and fundamental human rights of Hazaras and other minorities in Afghanistan.

For instance, the Taliban delegation in Doha has resisted efforts to recognize the Jafari jurisprudence of Islam within the framework of Hanafi jurisprudence as the primary reference in the code of conduct for the Intra-Afghan Negotiations. We fear that this reveals the Taliban’s discriminatory attitudes and the group’s intention to establish a discriminatory political regime based on a sectarian exclusion in Afghanistan. While the Hanafi jurisprudence, which is followed by the majority of the citizens of Afghanistan and is known for its rich history of religious tolerance, is not a source of concern, the Taliban’s interpretation of the jurisprudence and its implications for the fundamental human rights of the citizens of Afghanistan, including the rights of minorities and women, is cause for serious concern.

We call on the UN and the broader international community to join us in urging the Taliban to declare that they are committed to recognising and observing the fundamental human rights of the citizens of Afghanistan, including the religious rights of Shi’a Hazara; and that they reject any discrimination against all groups based on religion, gender, ethnic identity, and other group-based attributes.

A formal Taliban commitment to the equal rights of Afghanistan’s citizens is important given its long history of deliberate and organised violence against the Hazaras, both during the period of its rule in most of Afghanistan from 1996 to 2001 and as an insurgent group in more recent years.

Conversely, the Emirate system, which the Taliban sought to establish in the 1990s, is a totalitarian and exclusive system, which is bound to exclude minorities, women, youth, and people of liberal views. Decades of global research and practical experience in peace efforts, including in Afghanistan’s recent political history, demonstrate that exclusion and discrimination based on religion, ethnicity, race, and other forms of collective identities are among the primary causes of violent conflicts and instability.

Therefore, we call on the UN to continue its important role in mobilising and maintaining strong international support for a democratic and inclusive system of governance to ensure enduring peace, prosperity, and self-reliance in Afghanistan.

Click here to download the PDF file: Protecting the Fundamental Rights of Hazaras in the Peace Settlement with the Taliban 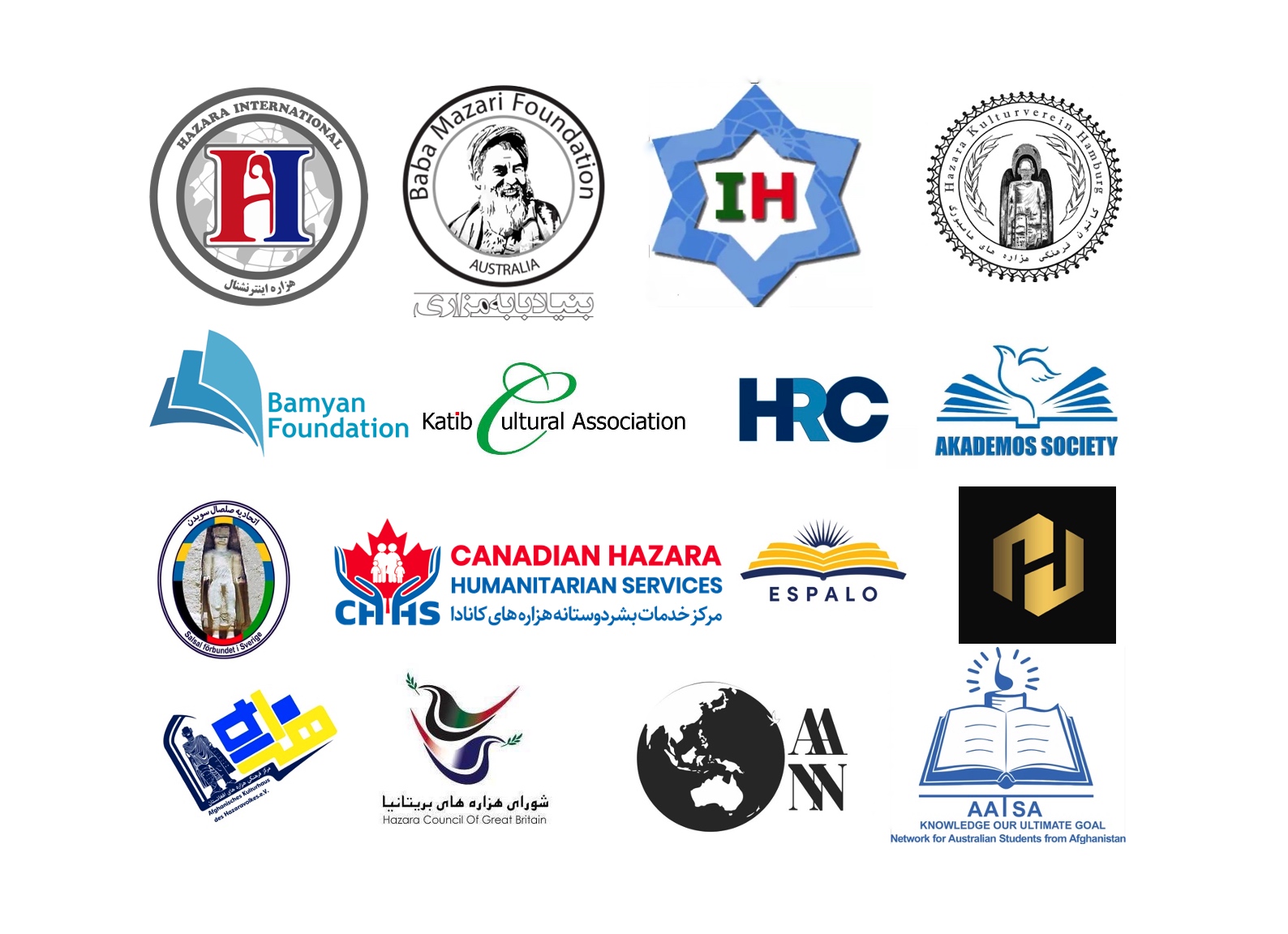